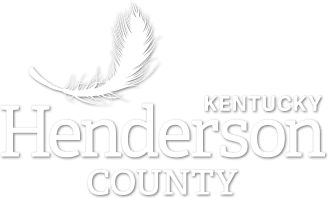 "Documents presented in a language other than English may be filed if the person producing the document offers a correct English translation of the document. The translation is filed, along with the document, in the appropriate book.

If the document was executed in a foreign country, the acknowledgement must comply with KRS 382.150 which states:

Deeds not executed within the United States or any of its dependencies, may be admitted to record when certified, under his seal of office, by an foreign minister, officer in the consular service of the United States, secretary of legation of the United States, or by the secretary of foreign affairs or a notary public of the nation in which the acknowledgement is made, or by the judge or clerk of a superior court of the nation where the deed is executed, to have been acknowledged or proven before him in the manner prescribed by law."